Jo Ann McGowan: How one woman’s mission to save the life of a child transformed an entire healthcare system

Find out what inspired Global Healing’s founder Jo Ann McGowan, and how one person can change the world through compassion and determination.

Who was Jo Ann McGowan? 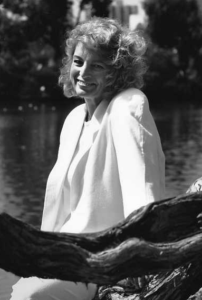 Jo Ann McGowan was the founder and executive director of two nonprofit organizations located in Northern California, Heart to Heart International Children’s Medical Alliance and Global Healing. She dedicated the later part of her life to ensuring that no child would die from a treatable congenital heart defect, and her legacy lives on in the work of the organizations she founded.

Jo Ann was inspired by one little girl named Masha.

Masha was born in the Soviet Union in 1981. Immediately after Masha’s birth, her parents found out that she had a congenital heart defect which Soviet surgeons at the time did not have the skills to correct. Left untreated, her enlarged right ventricle caused her health to deteriorate rapidly: she could not walk and, upon even small exertion, would experience fainting spells. Her desperate parents sought treatment in both Leningrad and Moscow but were always told that Masha’s condition was too severe for surgery and that, because her body was so frail, there was no one in the entire country who would risk performing the operation.

Seven years after her birth, Masha’s mother Elena met Jo Ann McGowan, the woman who would change their lives forever.

In 1988 an international film festival was held in Leningrad. Masha’s mother Elena was one of the translators working at the festival; Jo Ann McGowan was there as one of the festival’s organizers. Knowing that the only hope for her daughter lay abroad, Elena sought out Jo Ann and pleaded for her help. Jo Ann pledged she would do everything possible to save Elena’s daughter’s life.

Once back home in the Bay Area, Jo Ann made contact with Dr. Nilas Young, Chief of Cardiac Surgery at Oakland Children’s Hospital and told him about Masha. Dr. Young, sympathetic to the young girl’s dire situation, agreed to perform the surgery and even arranged for the hospital to donate their expenses.

The surgery Masha received in Oakland attracted a lot of media attention, both in the US and in the Soviet Union: not only was it highly unusual for a Soviet child to come to America to receive medical treatment, it was also a testament to the power of two people working together to save the life of a child.

How did Masha’s treatment lead to changes in the Soviet medical system? 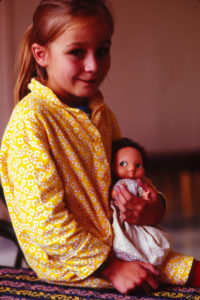 As a result of the media coverage, Jo Ann soon started receiving hundreds of letters from parents all over the Soviet Union, begging her to save the lives of their children, too. As it was simply not feasible to bring all these children to the US to receive treatment, Jo Ann embarked on a mission to bring the skills needed to save these young lives to the Soviet Union. In 1989, Jo Ann traveled back to Russia, this time with a team of medical professionals skilled in pediatric cardiac surgery, a skill still lacking throughout the Soviet Union. They ultimately selected Children’s Hospital #1 in Leningrad (now St. Petersburg) as the site of an intensive, innovative training program in the surgical care of children with congenital heart defects.

“When we left I was completely and totally exhilarated. I knew that we were going to be doing something that would change the face of medicine in Russia. Had no idea how far it was going to go and how big it was going to go…And I thought seeing these people working together really could change not only the future of patients’ lives and medicine, but it was creating bonds that were going to change the social structure between our two countries.” 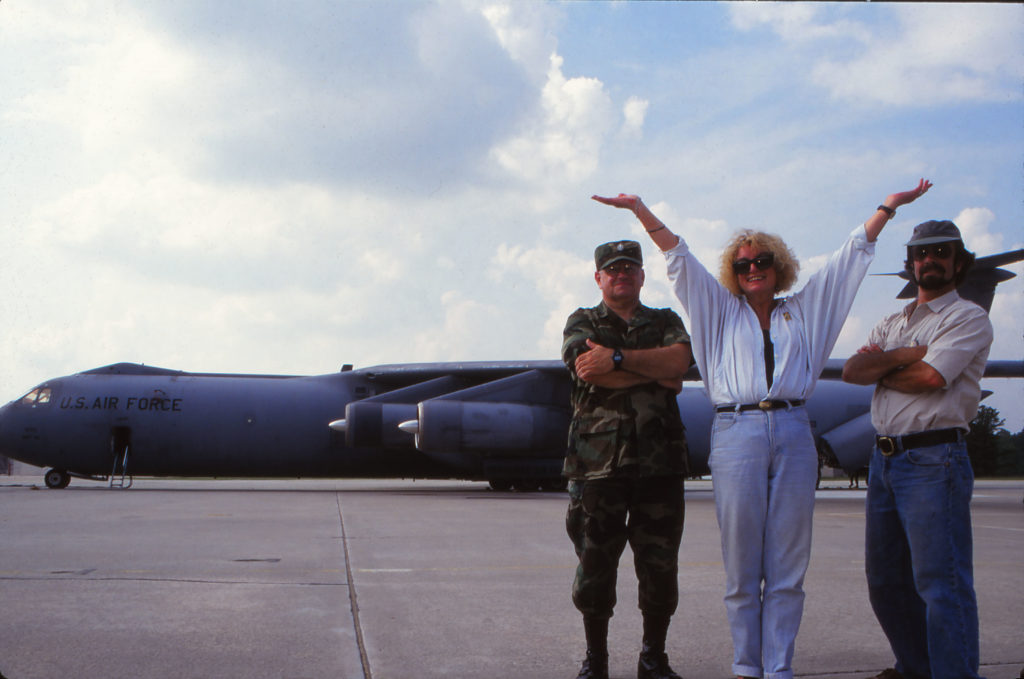 Jo Ann was right: her work transcended borders, it transcended Cold War era suspicions, and it created bridges between people who became united in the common goal of saving as many children’s lives as possible.

And she was right that her work would grow: it soon led to the founding of a nonprofit organization dedicated to training cardiac teams throughout Russia in pediatric cardiac surgery. This nonprofit was named Heart to Heart International Children’s Medical Alliance, now called Heart to Heart Global Cardiac Care, an organization currently based out of Oakland, CA and still working worldwide to ensure that children with congenital heart defects receive the surgery they need to survive and thrive.

How did Global Healing get started? 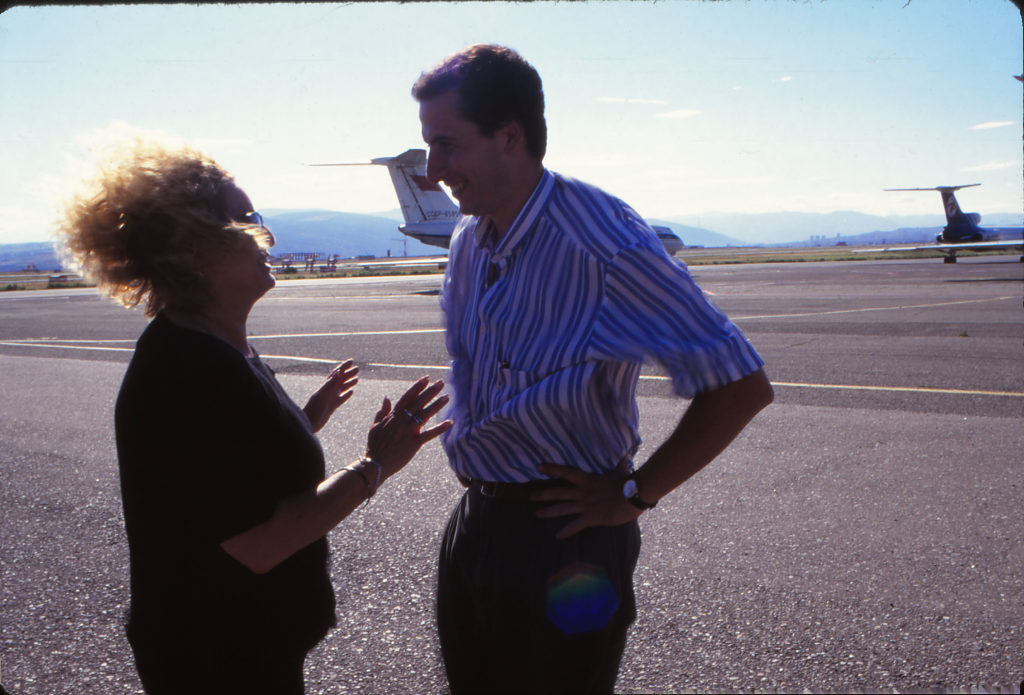 With the help of Jo Ann and Global Healing, Irakli became Georgia’s first congenital heart surgeon and helped found a medical center specializing in the treatment of newborns and children with heart defects. Following Jo Ann’s death in 1996, this cardiac center was renamed the Jo Ann Medical Center in her honor. Twenty-two years later, the Jo Ann Medical Center is providing world-class cardiac care to both children and adults and is now set to embark on an ambitious new program to bring comprehensive cancer care to children in Georgia. 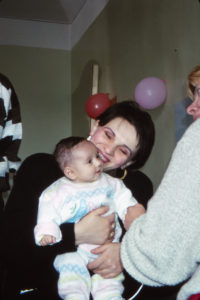 What started with one woman on a mission to save one child has led to countless children throughout the world receiving the life-saving care that would not have been possible without her compassion, energy, vision, and determination. Global Healing continues to honor Jo Ann’s legacy by bringing much-needed training and equipment to medical facilities in the developing world. We are still transcending borders and creating bridges between people united by the mutual goal of saving lives. Please join us.