Global Healing is fortunate to have had many wonderful volunteers and supporters over the years. Thank You Carl Taibl for almost 9 years of service as a member of the board and volunteer CFO. 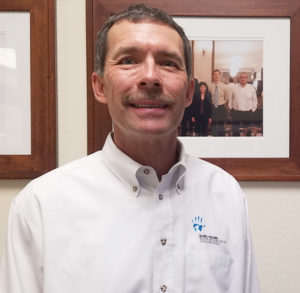 When Carl Taibl heard from a colleague that Global Healing was seeking a board member with his financial acumen, he was intrigued by the opportunity. As the chief financial officer of a nonprofit, Carl thought it would be a good experience for him to be on the other side of the table. However, Carl says he did not yet know much about our work or the convenient fact that our office was located just across the street from the organization for which he was then CFO.

“It was a funny series of coincidences so I knew it was meant to be,” Carl says, adding that he soon learned that two other members of the board were neighbors of his in Danville— one of whom he had played tennis with and another whose son had coached Carl’s son in swimming.

“A lot of people are drawn to our organization because of its mission but for me it was more of a ‘reverse mission integration,’” Carl says.  “They had a need, and I could fill that need. Gradually I became more knowledgeable about the work of Global Healing and became integrated into the mission. I have greatly enjoyed the experience.”

“Integrating into the mission from outside,” Carl adds, “allowed me to add value by sharing a different point of view or position on a discussion topic and evolving to achieve a consensus.  All but one board vote during my tenure was unanimous.”

We are so grateful to Carl for his many contributions to our organization.  After serving almost nine years as a member of the board and volunteer CFO, Carl stepped down at the end of 2018..  He has brought to his work at Global Healing a motto he developed back when he was the first Eagle Scout of his troop: “to leave something in better condition than when he arrived.”

To that end, Carl has done a beautiful job managing our finances. We were very fortunate to have an endowment for nearly 10 years, and Carl has helped us tremendously in making the most of it so we could provide even more medical care and training in our sites around the globe.

“We’re really good stewards of the money we have,” he says. “We’ve done a good job budgeting, and have a reserve.” 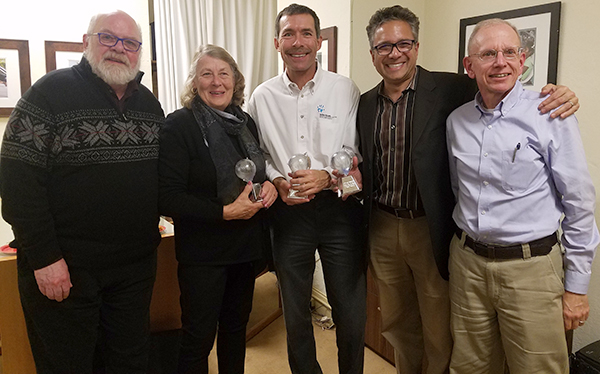 As for Global Healing’s work, Carl says our total impact is difficult to measure since we can’t know how many lives might have been lost had Global Healing not gone in to all of our sites to partner with the local medical communities.

“We’re doing things that other countries should be doing for their people,” Carl says. “We provide modern medicine and techniques where they are not generally available. So even if Global Healing had to close tomorrow, we could leave knowing that we made the world a better place.”

“Carl’s deep knowledge of nonprofit financial management has helped set us up for success in many ways,” says Global Healing President John Donnelly. “The transparency and rigor with which we manage our finances is a tribute to Carl’s knowledge and his abilities as a teacher and mentor.”

As a busy CFO and father, Carl says his one regret is that he was not able to travel to one of our Global Healing sites during his tenure on the board. “My guidance would be for all board members to do at least one trip,” he says.

Carl looks forward to staying in touch with Global Healing in the months and years ahead. We look forward to that, too, Carl! Thank you very much for your time and dedication to Global Healing.