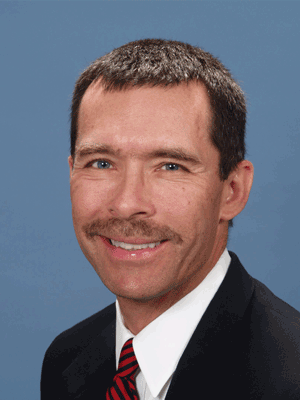 Carl Taibl, CPA, is in his seventh year as a board member and the volunteer CFO. When not volunteering at Global Healing, Carl is the Director of Finance for The American Academy of Ophthalmology, the membership organization for eye doctors worldwide. The previous 5 years he was Chief Financial Officer for ConnectEd: The California Center for College and Career. Carl started his career in 1980 working three years in Big 4 public accounting, and progressing through increasing managerial roles at Southern Pacific Railroad, Ernst & Young, Accenture, and as CFO for Hanson Bridgett, a San Francisco-based law firm. Carl is an active volunteer in several community organizations and has published several articles. His motto, dating back to when he was the first Eagle Scout of his troop, is to leave something in better condition than when he arrived. Carl earned his Bachelor’s degree at Northern Illinois University and holds a Master’s in Business Administration with honors from Northwestern’s Kellogg School of Management.