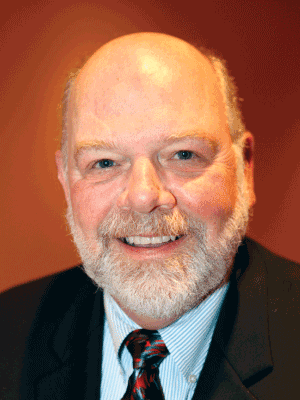 Chairperson of the Board of Directors

Jim MacPherson has been in the blood and cell therapy field since 1971. He currently is President and CEO of MacPherson Strategies LLC, an executive a healthcare, blood and cell therapy consulting firm specializing in executive services, as well as organizational and strategic initiatives research, development and implementation. He also is a volunteer and Chairperson of the Board of Directors for Global Healing.

From June 1986 to March 2013 Jim was CEO of America’s Blood Centers, the North American alliance of community and regional blood centers that provide over half of the U.S. and one-quarter of Canada’s volunteer donor blood supply. Under Jim’s leadership, ABC’s membership more than tripled in size; it developed and spun off a group purchasing organization (GSABC) with annual sales of over $400 million; it founded a healthcare liability insurance company (BCx) used by over 40 blood centers; and it started a charitable foundation that has provided over $6 million to support blood donation awareness.

Previously, Jim was the director of hemapheresis, regulatory affairs and operations research for the American Red Cross Blood Services headquarters in Washington, DC. Before that he directed the research and cell therapy support unit at the Rochester, New York Red Cross blood center, where he was also an Associate Professor of Hematology at the University of Rochester School of Medicine.

Jim received masters degrees in cellular physiology from George Washington University and in pathophysiology from the State University of New York, Roswell Park Division. He has written and presented hundreds of papers in transfusion medicine, and authored and edited several books in the field. In addition to his professional work, he has three children, is an elder with his Quaker meeting, served on the board of directors for Sandy Spring Friends School, and resides in Ann Arbor, Michigan with his wife, Jeanne.